Teens already have enough disadvantages against them when it comes to driving due to their lack experience, so why not give them a car that will help them be a safer driver without the added distractions. Many parents find it stressful to have their teenagers behind the wheel of their brand new car, but it may be the smarter choice.  It seems that parents have a better peace of mind when their teenagers are driving a new car with the safer functions available than with the older model that doesn’t cost as much.

New may be better for new drivers

Today’s cars are much better equipped for crash protection than they used to be.  The newer cars today are built with better headlights to illuminate the roads at night, they have driver assistance, and some even have advanced safety design, like the 2017 Acura ILX.  The Insurance Institute for Highway Safety awarded several different models as the safest options for driving. READ MORE: The 100 Deadliest Days For Teen Drivers

The IIHS Top Safety Pick requires that, “a vehicle must earn good ratings in the moderate overlap front, side, roof strength and head restraint tests, as well as a good or acceptable rating in the small overlap front test.”

Having either of these awards can help significantly prevent crashes between young drivers.

The Association for Safe International Road Travel reported that “Road crashes are the leading cause of death among young people ages 15-29.” With the newer technology built into cars teens have a less likely shot of causing a crash than they ever have.  But, that doesn’t mean you’re teen will be invincible in any certain car, every car comes with responsibilities on the drivers part.

still more can be done

So what else can parents do to protect their new teen drivers?  Parents cannot only rely on the car itself to protect the people inside, it has to come from both parties, the car and the driver.  Here are 4 simple things that parents can do to prepare their teen as best as possible on the road… 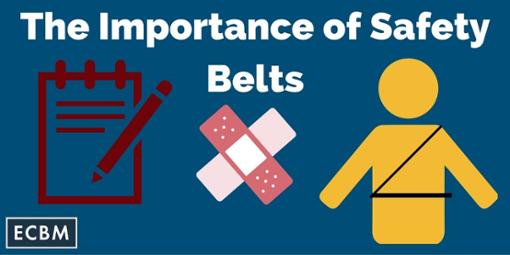