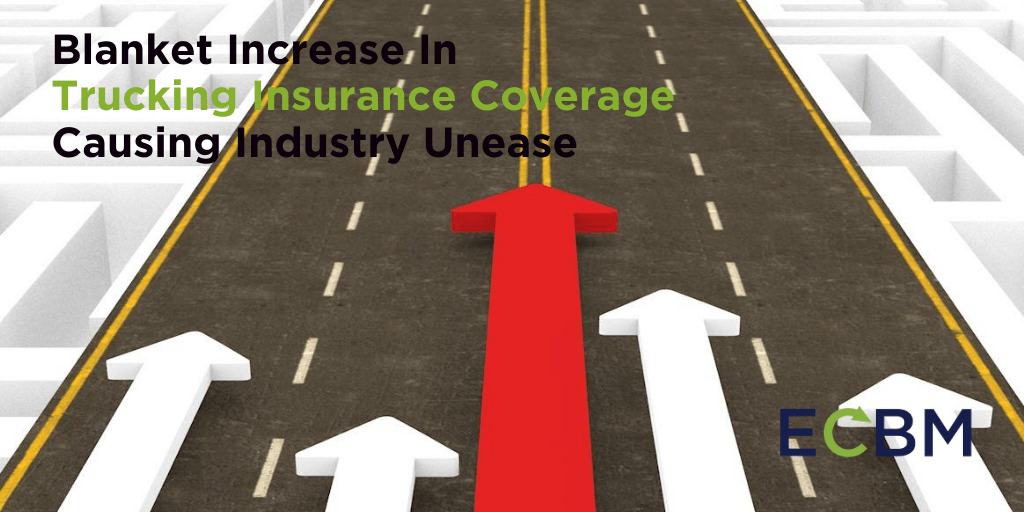 Trucking companies have faced increasingly large jury verdicts resulting from accidents in recent years. At the same time, the insurance market has tightened, causing rate increases across many lines of commercial insurance. Trucking companies have already faced significant premium hikes over the last few years and were likely to see more of them even in the absence of any major regulatory action.

The INVEST in America Act

On Wednesday, June 17, 2020, the Transportation and Infrastructure Committee of the United States House of Representatives decided to move forward with just such a major regulatory action. By a vote of thirty seven to twenty seven, the committee sought to increase the minimum liability insurance carried by trucking companies to two million dollars. The action was part of a series of amendments made by the House committee to the surface transportation reauthorization bill. Democrats and Republicans in both the House and the Senate are working on transportation bills aimed at increasing infrastructure spending for transportation, including roads and rail. The House bill represents Democrats’ efforts to spend $500 billion on infrastructure while including increased attempts at reducing pollution and addressing environmental concerns.

#UPDATE: After 24 hours of consideration of the transformative INVEST In America Act, the Committee has approved the legislation.

The #INVESTAct fixes our roads & bridges & brings America's infrastructure into the 21st century. This is a great step forward #ForThePeople. pic.twitter.com/BPAvck8Fua

Current federal regulations from the Federal Motor Carrier Safety Administration require trucking companies to carry a minimum of seven hundred fifty thousand in liability insurance limits. This amount has not changed since 1980. Had the amount of insurance required kept pace with inflation, it would currently stand at almost five million dollars. Supporters of the increase argue that it is necessary to ensure those injured in accidents with large trucks receive just compensation. Opponents argue that fewer than one out of every thousand truck accidents results in damages exceeding the current required limit. Industry associations believe that increased insurance limits may actually decrease road safety as companies are forced to make up for higher costs by pushing against the limits of hours of service requirements, truck maintenance, and other safety measures. Who Will Be Most Affected By The Increased Requirement?

The proposed increase has raised concerns in the trucking industry that many independent owner-operators and smaller trucking companies will be pushed into bankruptcy by higher insurance premiums. The trucking industry has struggled in recent times; a large number of companies have filed for bankruptcy protection in the last 18 months. Collapse in demand due to COVID-19 has been offset by lower fuel prices to keep many smaller operations going, but a significant increase in costs could be the tipping point for many companies.

For now, the bill still has a long way to go before becoming law. It will have to pass the full House of Representatives in late June, survive reconciliation with the Senate bill during bicameral negotiations, pass both legislative bodies again, and then survive a potential Presidential veto. At the same time, this is only the most recent attempt made at increasing liability insurance requirements for trucking companies. Even if the increase does not make it into law this time, it seems almost certain the issue would be raised again in a year or two. 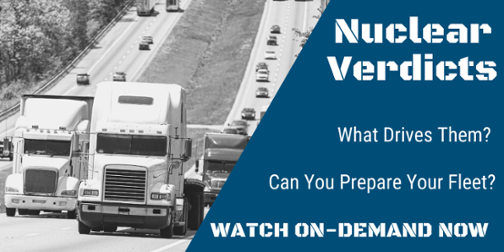 Topics: Trucking & Logistics, For Your Business, Risks In The Trucking Industry, Nuclear Verdicts