Hauling Hazards: What We've Learned From The Takata Truck Explosion After a recent trucking accident led to an explosion that killed a woman, the Federal Motor Carrier Safety Administration has ordered a trucking company to cease operations temporarily.  The order stems from an accident on August 22 that resulted from a truck taking a curve in the road at too high a speed and rolling over.  The vehicle was transporting hazardous materials and the resulting explosion completely destroyed one house while damaging several others in the area in addition to the previously mentioned fatality.

The company involved, Industrial Transit, transported air bag components.  The components contained materials considered both hazardous and explosive.   The transit company operates five trucks out of a location in Georgia.

How Can FMCSA Put The Breaks On A Business?

The FMCSA has the authority under several federal statutes as well as its own regulations and the regulations of the Department of Transportation to stop companies from operating upon a finding that the company’s continued operation poses an imminent hazard to the public.  Violations of the imminent hazard order can result in both large civil fines as well as criminal penalties such as imprisonment. 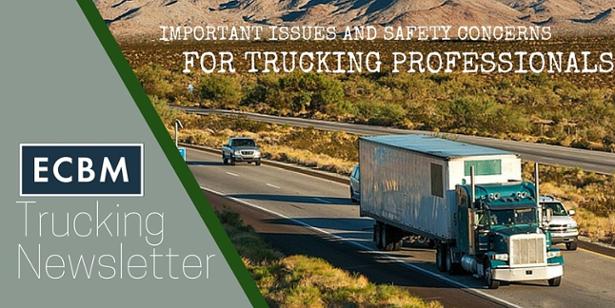 More Details Considered By FMCSA In This Case

Ultimately, the imminent hazard order in this case appears to stem from a company’s complete failure to institute appropriate safety and compliance procedures.  Sadly, this resulted in a large amount of property damage and the loss of a life in this case.  It should also serve as a reminder for all trucking companies of the importance of implementing appropriate protocols on safety, training, and documentation within their business.  These protocols cannot just save a company on their insurance premiums and the hassles of protracted litigation.  It can be vital to keeping a trucking company in business. 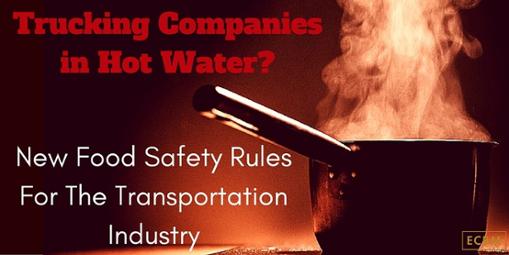