Interruption Insurance Is The Lifeline Your Business Needs 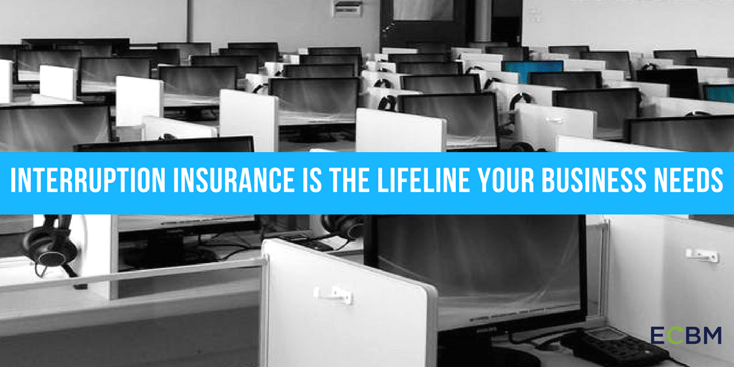 In the wake of the recent hurricanes in the southeastern United States, early estimates as to the amount of economic losses have started to pour in.  Hurricane Harvey is expected to cause insured losses over one hundred and fifty billion dollars. ($150 billion), with the potential to break two hundred billion when all is said and done.  Hurricane Irma is expected to cause an additional twenty to forty billion dollars in losses.  The insured losses alone from these two storms could easily break a quarter of a trillion dollars.

A Safety Net When Disaster Strikes 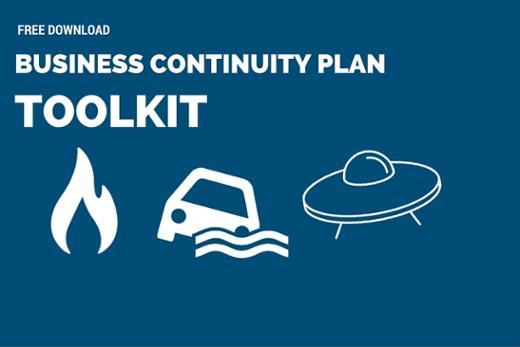 Still, the requirements for coverage under these types of policies can cause problems for policyholders.  Business interruption insurance typically only applies when the business’s premises suffer damage as a result of some type of disaster, such as fire, lightning, or hurricane.  So if a business has to close due to damage to their premises from Hurricane Harvey, their losses as a result will be covered.  If a business has to close due to the mass evacuations of their employees and their customers from the area in which they operate for a period of weeks or months while their premises do not suffer damage, their losses will probably not be covered.  It is also worth noting that like most other insurance policies, business interruption insurance does not generally cover damage caused by flood and policies purchased through the National Flood Insurance Program does not include coverage for business interruption.

Businesses worried about damages caused by the knock on expenses caused by a major storm like Harvey or Irma can purchase extended coverage options.  These may include contingent business income coverage, which will cover business interruption losses caused from supply chain disruptions resulting from a disaster.  For example, if a business loses out on profits because its chief supplier’s factory shuts down as a result of damage caused by Hurricane Irma, this type of coverage can cover them for that loss.  Some policies also include the option to purchase utility service interruption coverage, which covers losses resulting from interruption of electricity or water utility services caused by a storm.  These policies generally require that the service interruption last a minimum of one to three days depending on the policy.  Other options exist as well, such as extra expense or civil authority coverage.

It Will Be Too Late When Disaster Strikes

Obviously, it’s too late to look into purchasing these add-ons and policies after a storm has already caused the damage.  Businesses need to take proactive steps to analyze how future storms might impact their profitability and continued existence and talk to an experienced broker about which coverages are right for them. 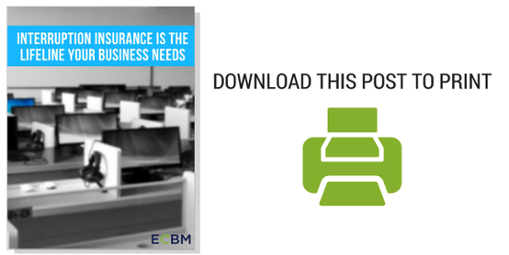