Don’t Buy That Commercial Drone Until You Read These 5 Facts! 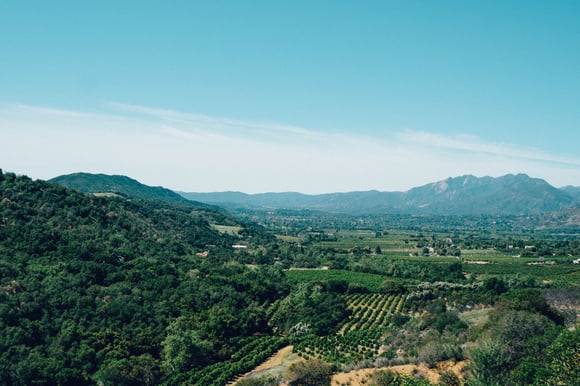 Drones are barely (if even that) legal for use by businesses at this time, but the drone industry is already predicting massive economic impacts. Estimates have put the number of commercial drones in operation by 2018 at around one million. Other prognosticators expect the drone industry to be a $14 billion within the next three years. Some of the industries expected to benefit from this technology include agriculture, realtors, researchers, and media.

FAA Regulations Are Up In The Air.

Use of A Drone For Commercial Purposes Is Not Legal Yet.

For now, commercial drone use remains illegal. Even private users can run afoul of the FAA, as the agency just issued guidance that drone use for gathering news constitutes commercial drone use. A private user capturing newsworthy footage via his drone can find himself in trouble with the FAA if the user “intended” to capture news and sell the news to the media.

Because applicants are required to indicate which specific drones they intend to use, the problem becomes that technology changes faster than legislation can keep up. Amazon has publicly denounced the FAA’s delay in approving exception permits, stating that their model drone went obsolete waiting for FAA approval.

The European Union has started moving towards promulgating far more relaxed rules relating to drone usage, and the US drone community have expressed concerns about being outpaced by European competition.

Even If The FAA Rules Are Eventually Adopted, They Will Create A Number Of Complications For Drone Users.

Many view the rules requiring line of site operation and daylight operating hours unnecessary. Others voice concerns that drone users will not have the proper understanding of maintaining safe airspace and create problems and accidents.

Finding Ample Insurance Coverage For A Commercial Drone Will Be Difficult.

Many issues of drone liability remain unknown given how rare their use has been to this point. Yet a number of drone policies exist as the insurance industry has stepped into fill a need. Both private drone users and exemption holders will need to protect themselves in this new field from a number of big risks.

Regardless of the FAA’s feet dragging, the drone industry is poised to take off (if you can pardon the pun) eventually.

The most popular current drone models for commercial use: