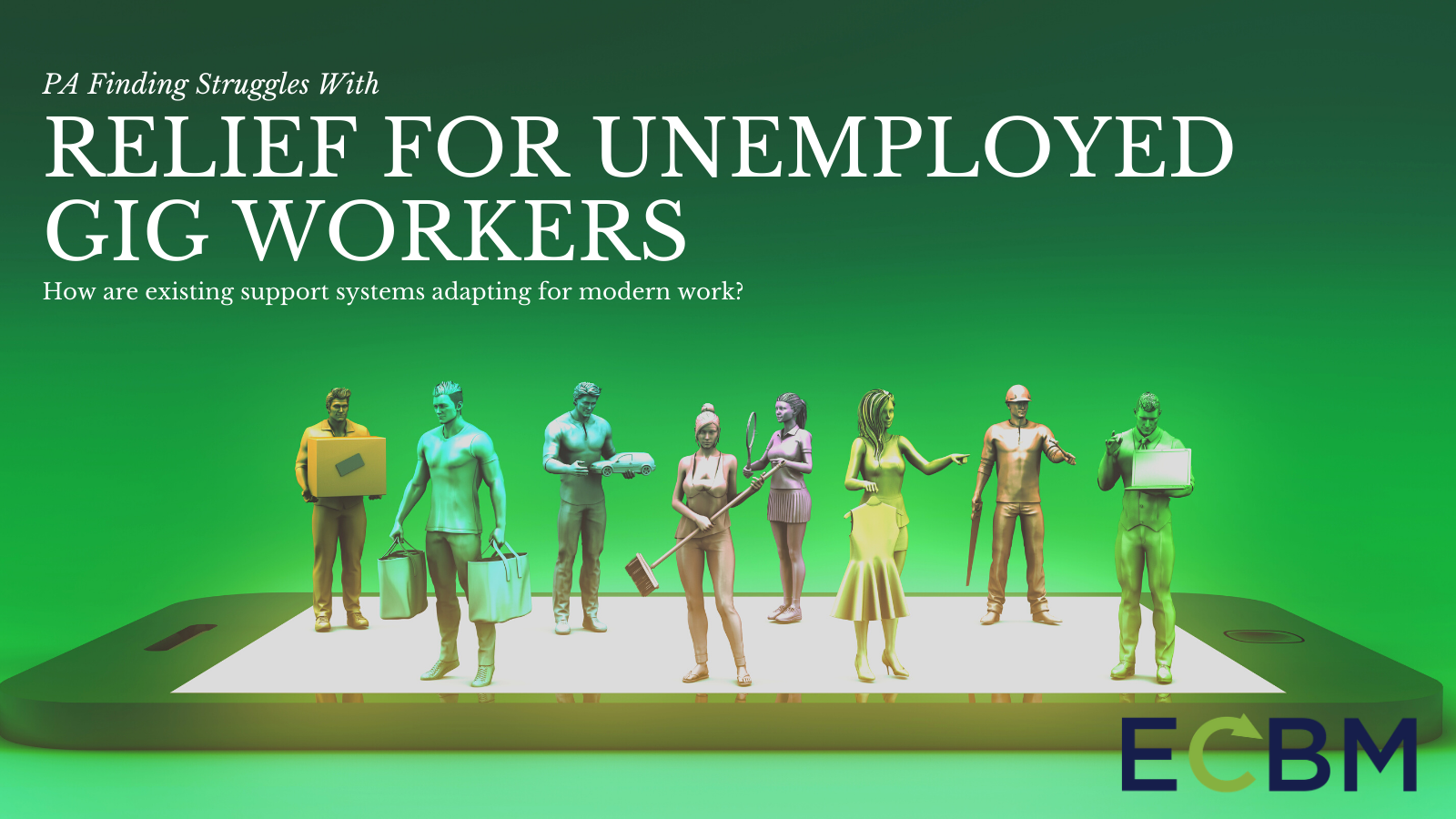 Many of these disputes have focused on whether gig workers can appropriately be classified as independent contractors or whether they must be considered employees. This determination has a major impact on a whole host of areas related to employment law, such as payroll taxes, benefits, wage and hour laws, discrimination issues, and other matters. Most of these issues are viewed through the lens of major companies like Lyft and Uber and the people who do the work for those companies.

A recent case out of Pennsylvania, though, had to consider the matter from a very different perspective. When a worker in Philadelphia lost their day job, they started driving for Uber as a way to make extra money. At the same time, the man applied for unemployment benefits. The Pennsylvania Department of Labor and Industry rejected the man’s unemployment claim. According to PennDLI, the man qualified as self-employed. Under Pennsylvania law, self-employed individuals are normally disqualified from collecting unemployment.

The worker appealed the decision all the way up to the Pennsylvania Supreme Court. At issue was the definition of self-employed when it came to determining eligibility for unemployment benefits. The law itself was moot on the issue. The Pennsylvania Supreme Court had to look to the general definition of employment used in the act first. Highlighting the focus on independence and control used in that definition, the Court examined the Uber driver’s employment situation within the context of these two factors. 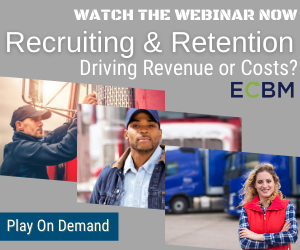 The Court found that to establish self-employment, the party seeking that determination must show that the claimant was not subject to control or direction of another and that the claimant is customarily engaged in an independently established trade, occupation, profession or business.

Applying these two tests to Uber drivers, the Court first found that Uber sufficiently controlled the driver’s work as to defeat the claim the driver was self-employed – Uber required an application, monitored his performance, provided tools and services, and prevented the use of substitute services. The Court then found that the driver also lacked the required independence to be considered self-employed, as he could not provide driving services independent of Uber under Pennsylvania law. Interestingly, while the Court ruling determined that the driver was not self-employed, it did not reach the issue of whether the driver was an employee of Uber. Only the question of “self-employment” mattered for the unemployment benefits claim. The decision opens up more opportunities for Pennsylvania workers, particularly in an economically fraught time period, but it raises a host of ongoing questions about the definitions we use to determine employment within the gig economy.