The Road Ahead For Teams Working Remotely 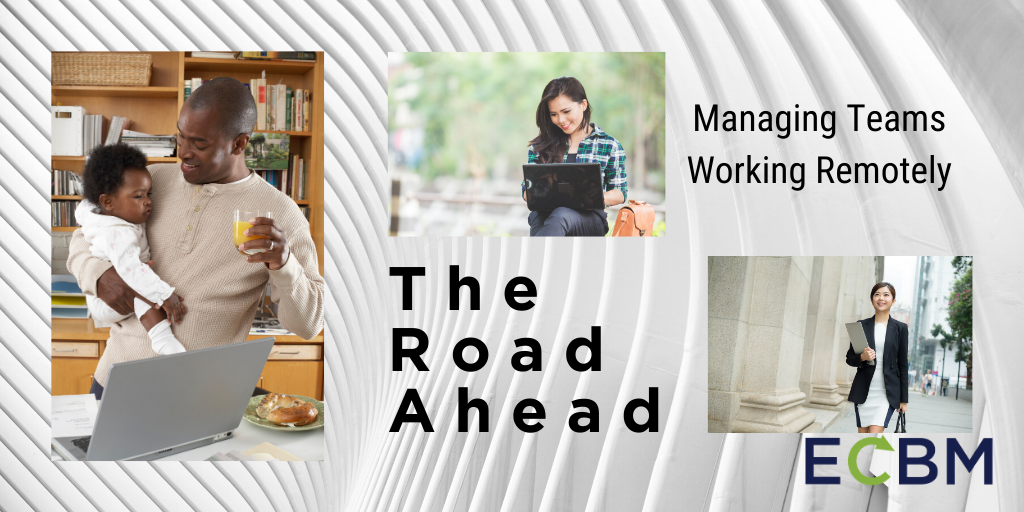 More employers are opting for a remote workforce. Whether due to the recent COVID-19 health crisis's challenges, costs associated with a more traditional workspace, keeping your talent on the team after a move, or other issues with a conventional commute to the office more employers than ever are taking advantage of the availability of technology and the possibility of having remote team members. 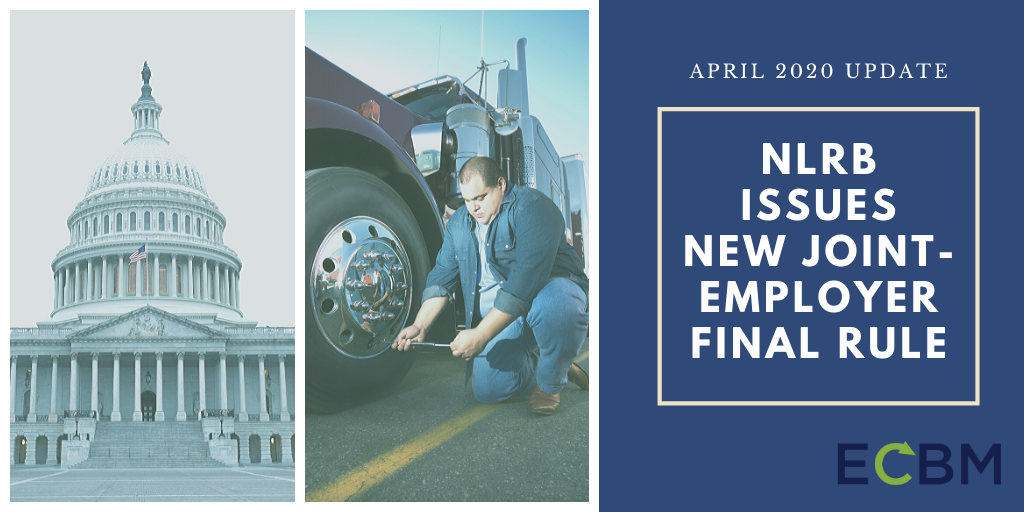 The Delicate Balance And Risks In Non-Compete Clauses 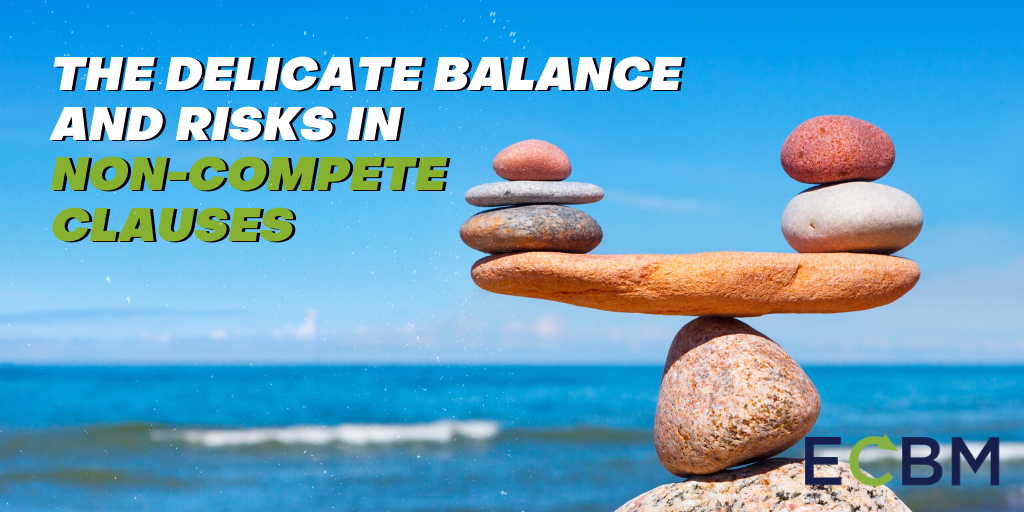 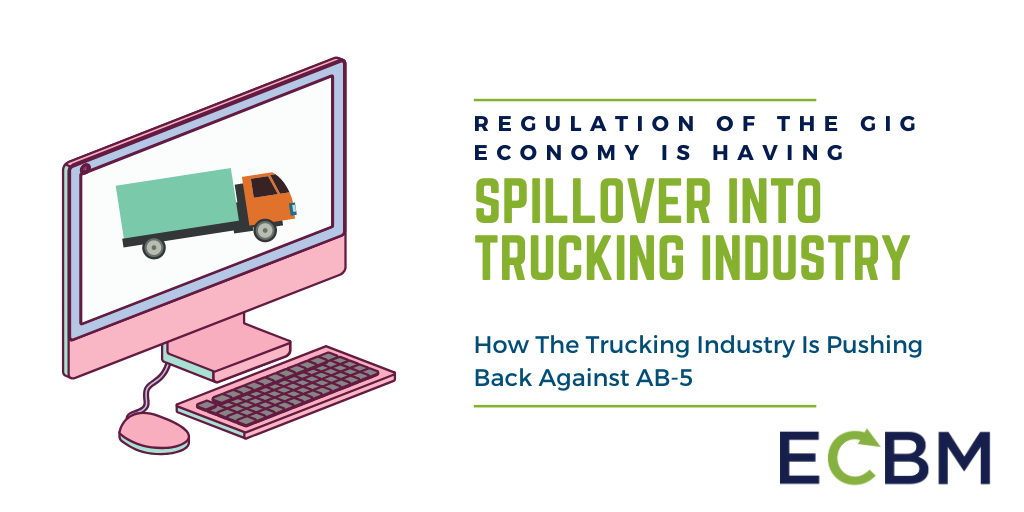 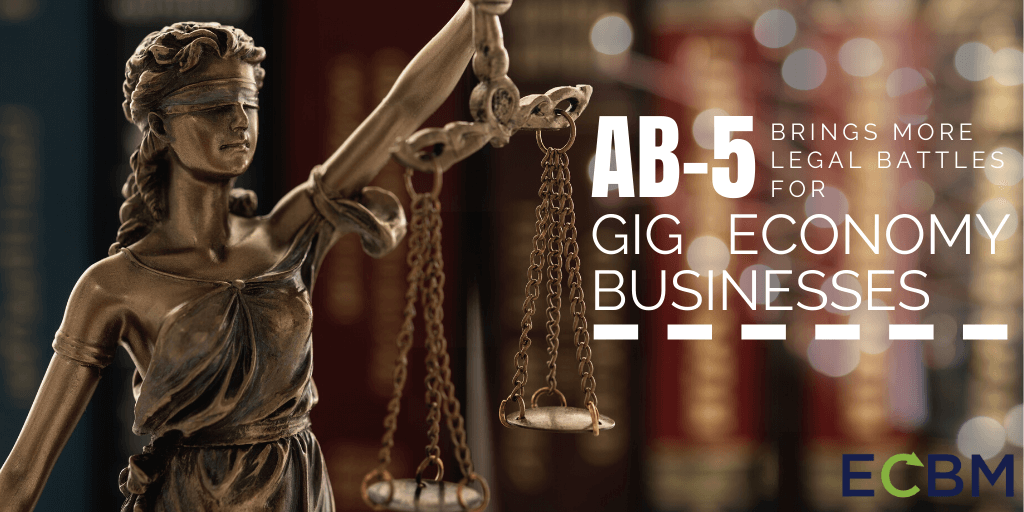 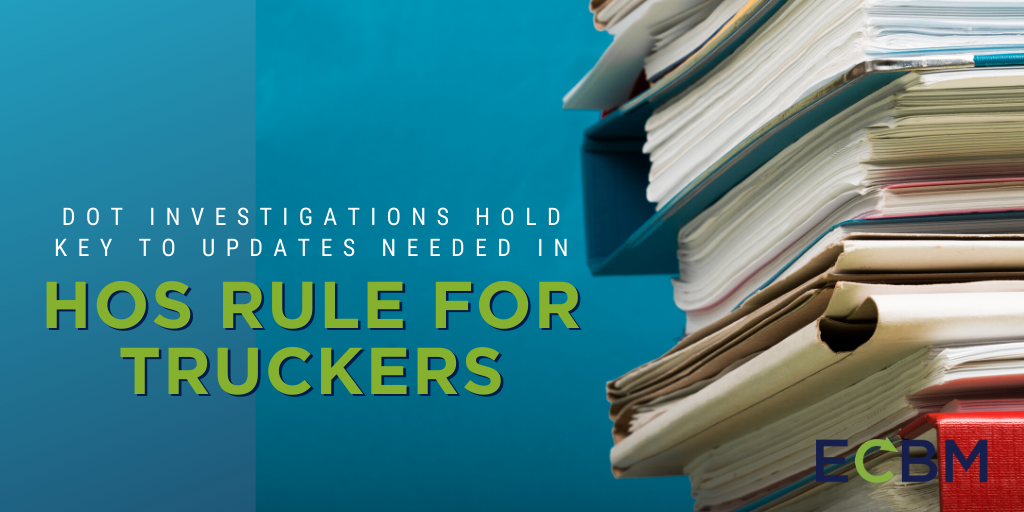 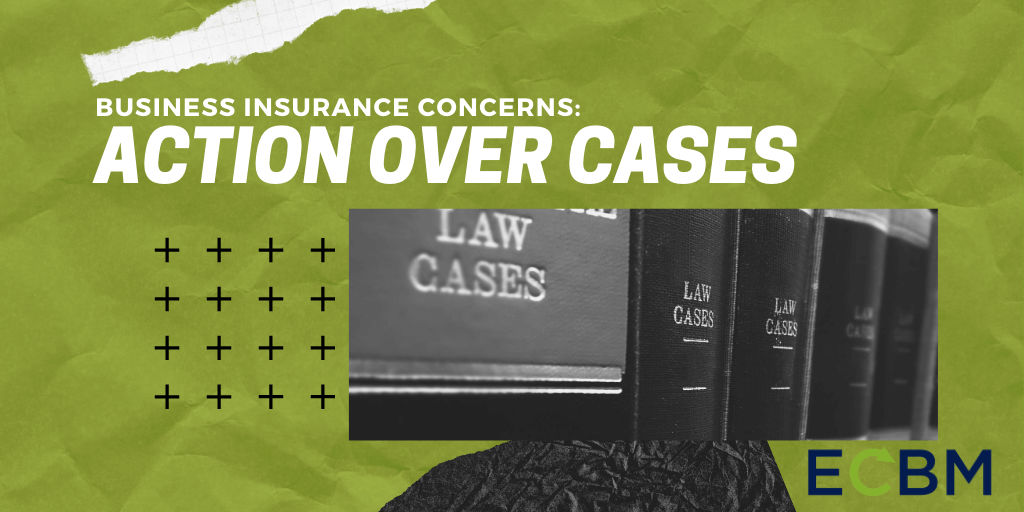 Action over cases have become increasingly common over the past two decades. These cases involve employees collecting worker’s compensation from their employer, and then suing a third party that caused their injuries through negligence who had a contractual indemnity clause with the employer that covers the lawsuit.   The prevalence of these suits have led insurance companies to take action by issuing new endorsements aimed at protecting themselves. 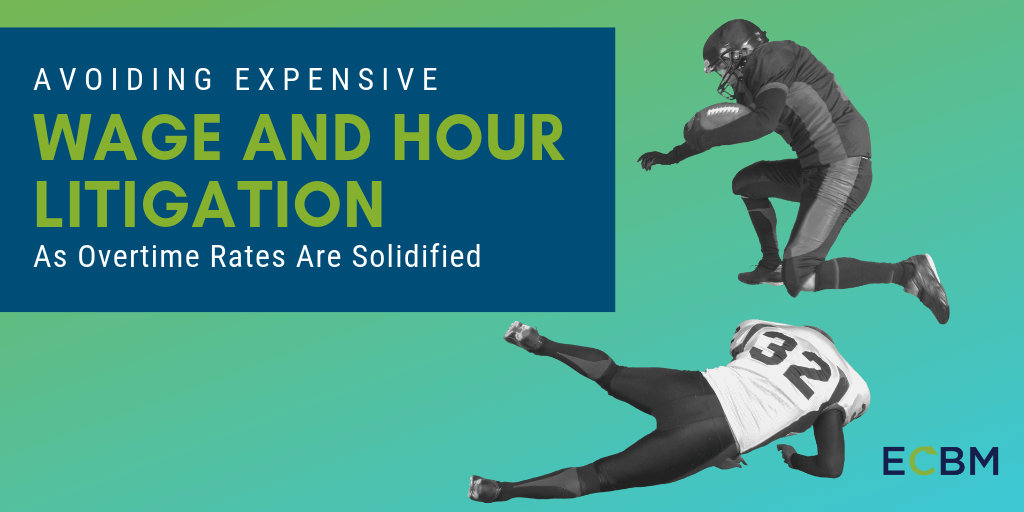