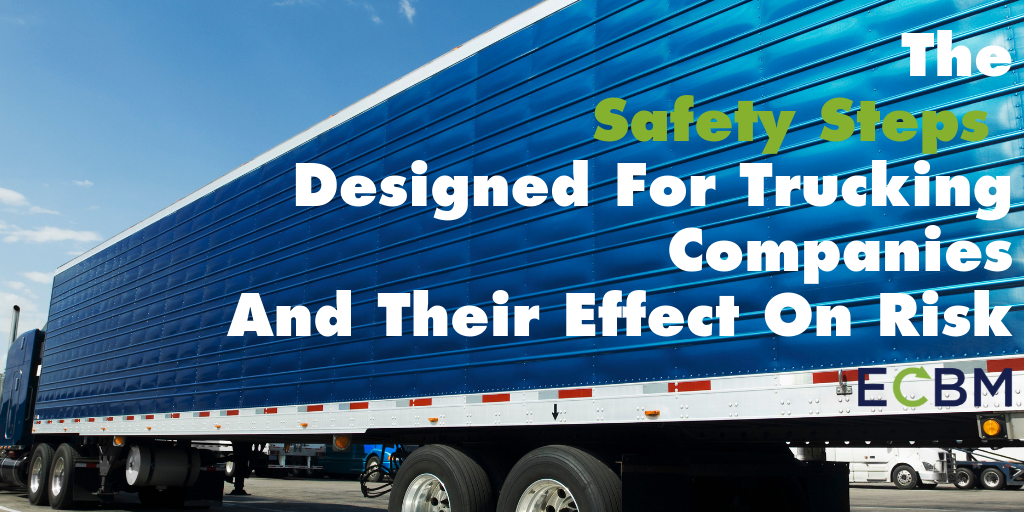 The Federal Motor Carrier Safety Administration was created in 2000 to reduce the number of crashes involving large trucks and tractor trailers.  The FMCSA tackles this approach in a number of different ways.  Some of those ways involve issuing regulations and enforcing those regulations with civil penalties.  But the FMCSA also a mandate to issue educational trainings to carriers and truck drives aimed at improving road safety.

Ignoring Your Cybersecurity Risks Won't Make Them Go Away

Hardly a day goes by in the current news cycle without some new cyber-security story breaking.  The end of 2016 included a disclosure of 500 million hacked Yahoo! email accounts, concerns raised over the security of U.S. election systems, and a formal announcement by the U.S. government that Russians had hacked into the emails of the Democratic National Committee and the New York Times.  A Report from industry experts this past month pegged the expected value of cybercrime in 2021 at $6 TRILLION a year.