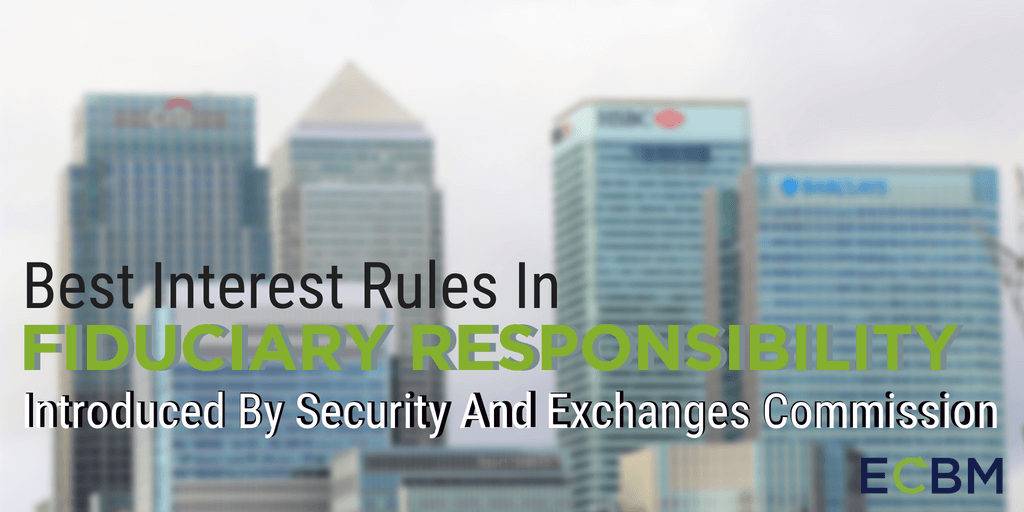 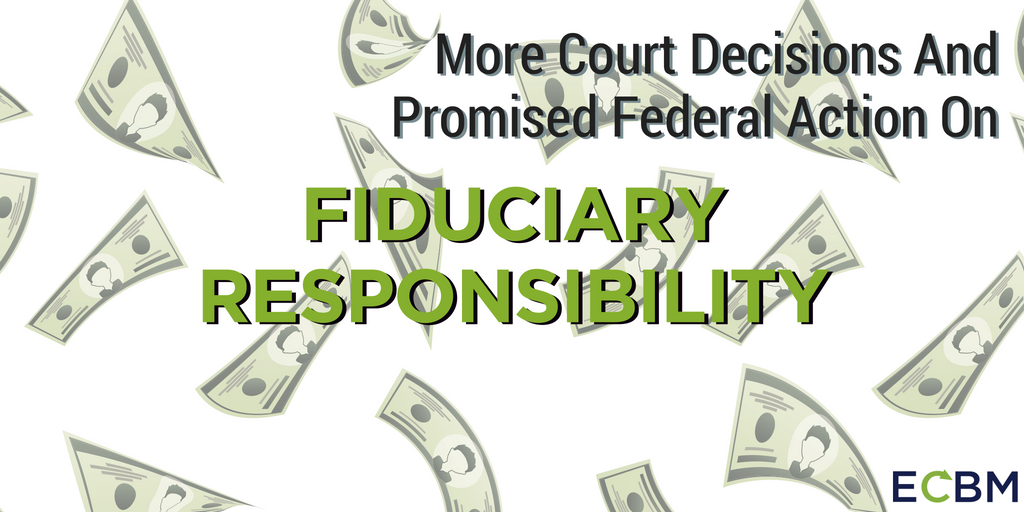 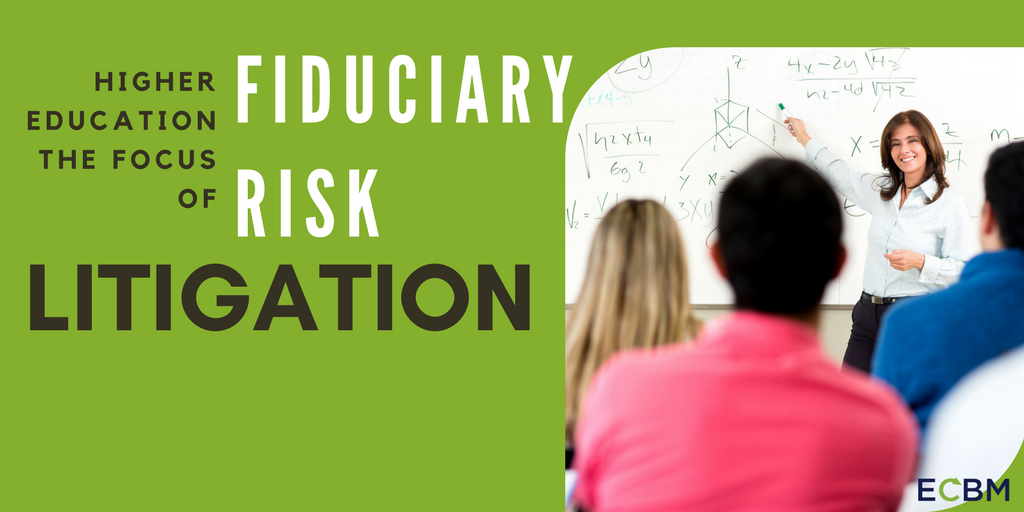 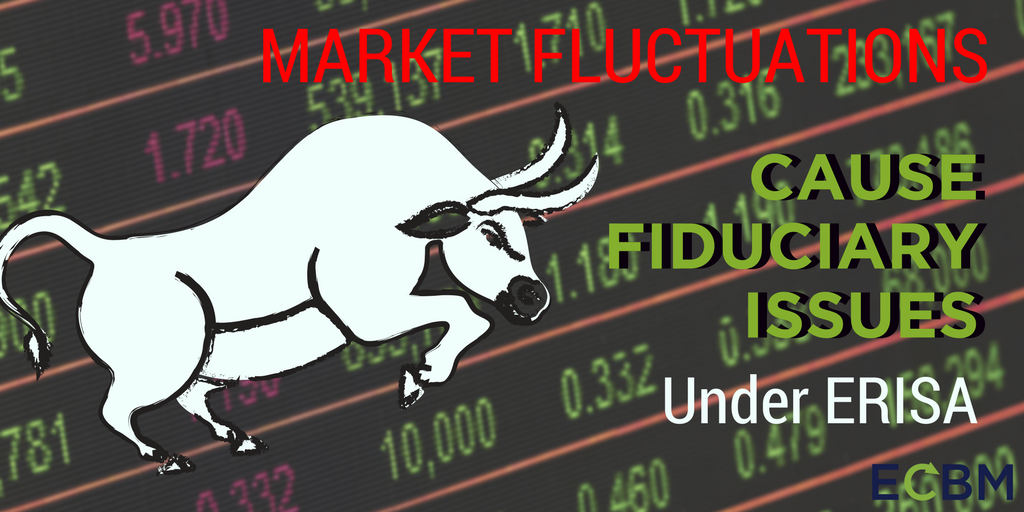 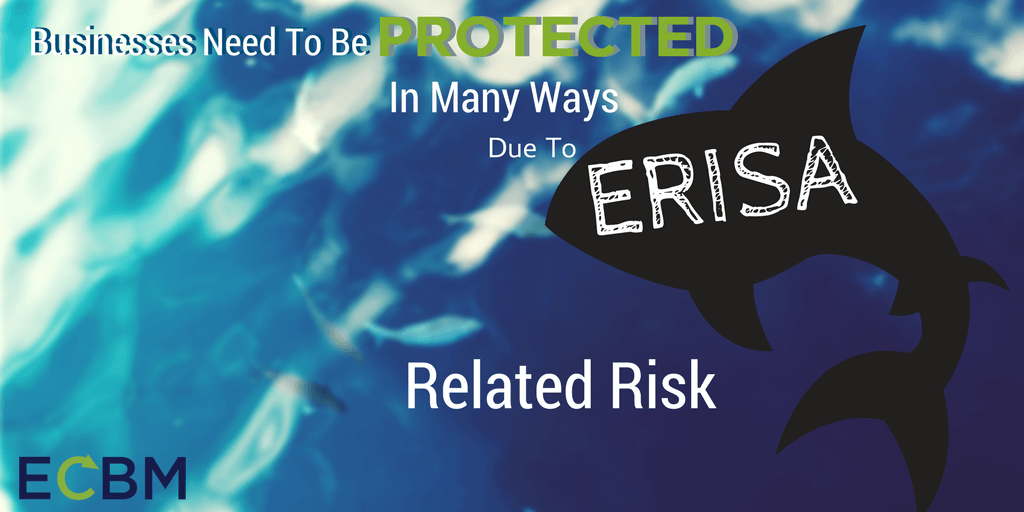 As more and more companies face litigation related to their retirement plans, executives naturally wonder how they can best protect themselves and their company from expensive and time-consuming litigation.  Over the past few years, total settlements from retirement plan related litigation have averaged approximately one billion dollars a year.  While this number may pale in comparison to the almost twenty seven trillion dollars held in various retirement assets within the United States, it represents a substantial threat to bottom line of many businesses. 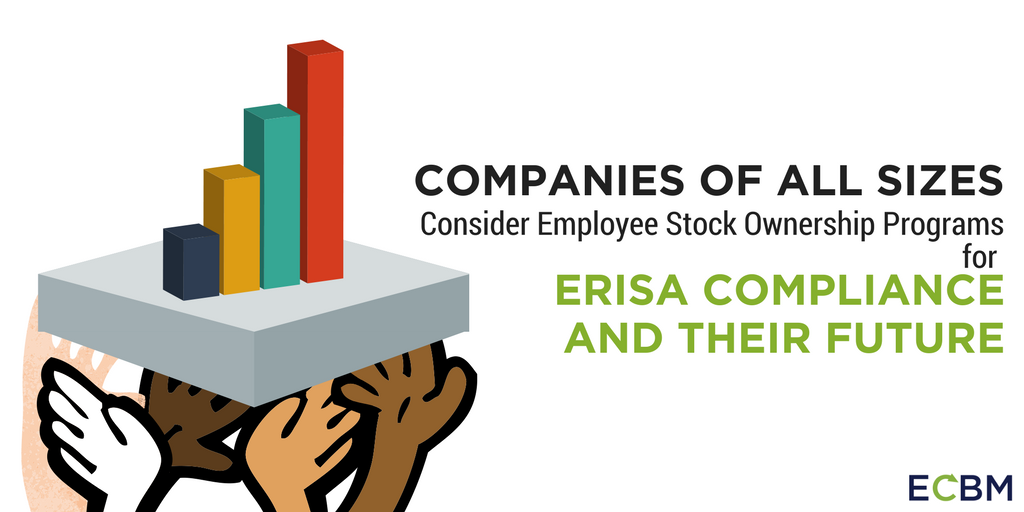 After more than five years of work, the Department of Labor finally released its final rule redefining the concept of fiduciary duty in the context of retirement planning advice.  The new rule, replacing standards that have been in place since 1975, comes with a significant amount of controversy.  Republicans in Congress have made their unhappiness with the new rule clear and the Securities and Exchanges Commission, who have their own, separate definition of fiduciary duty and the circumstances in which it applies, have expressed their own concerns with the effect of the DOL rule.