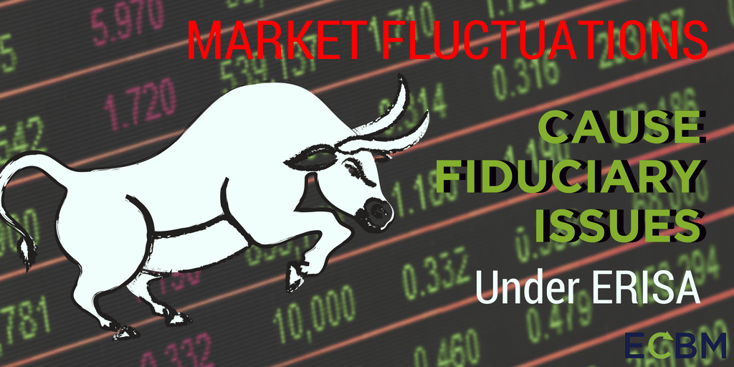 There have been many articles focused on retirement fund litigation. These reports tend to highlight the lengthy court costs, long duration, and expensive settlements connected to these lawsuits.

It is also worthwhile, however, to draw attention to cases where the defendants had successfully challenged these cases and won dismissals. These cases can give us insights that illustrate the types of actions fiduciaries can undertake to protect themselves from unnecessary litigation moving forward.

While the Employee Retirement Income Security Act (“ERISA”) requires plan sponsors and managers to act as fiduciaries, it also generally requires only ordinary and reasonable prudence in protecting plans against loss and in the minimization of fees.

Recently, the Eighth Circuit Court of Appeals affirmed a District Court Order was dismissing an ERISA lawsuit filed against US Bank. Plaintiffs, former US Bank employees, had filed a lawsuit against the company in 2013 alleging the company had invested retirement assets in an unnecessarily high-risk manner causing significant losses to the retirement plan. When the 2008 financial crisis occurred, the retirement plan became significantly underfunded. Plaintiffs alleged violations of the duty of prudence, the duty to diversify, and the duty of loyalty.

Uncommonly in current ERISA litigation, this case involved a defined benefit plan as opposed to defined contribution plans. Defined benefit plans (commonly referred to as pensions) pay employees a predetermined monthly amount based on their pay levels and years of employment with the company offering the benefit.
Defined contribution plans (commonly referred to as 401(k)s when offered by private for-profit employers after the portion of the tax code granting them preferential treatment) pay retirees based on individual contributions to the plan and plan performance.

How It Makes A Difference In The Eyes Of The Law

Due to this distinction, the focus of litigation involving the two types of plans differ significantly. Lawsuits including defined contribution plans tend to focus on factors impacting the investment performance of retirement plans such as high fees and risky investments. Lawsuits involving defined benefit plans, on the other hand, tend to focus on whether the program is sufficiently funded to meet its payout obligations. Employers bear the sole risk of investment in defined benefit plans and have a responsibility to make contributions to the plan only when projections show the plan does not have the assets to meet future obligations. Employers also are entitled to claim any excess funding in the program when it terminates; the surplus is not an asset that accrues to the benefit of plan participants.

Because the employer stands to benefit from a high return that results from a riskier investment strategy that pays off, a conflict of interest can exist between employers and plan participants in a defined benefit plan. Plan participants benefit from low-risk strategies that ensure the company does not default due to plan losses causing the company to contribute more to the retirement plan than it can afford. The company meanwhile, benefits from high-risk strategies that maximize returns since they can claim surpluses created by those strategies as income.

Fluctuations In The Market Causes Risks For Lawsuits

In this case, this conflict of interest became central to the plaintiffs’ arguments as it motivated US Bank’s failure to act as a fiduciary. It also ultimately led to their defeat, since it prevented the Plaintiffs from proving ongoing harm during the case. For there to be a lawsuit, a party must have suffered some definable injury that the Court has the power to remedy. During the pendency of the lawsuit, the plan had gone from being severely underfunded to being significantly overfunded. Since Plaintiffs had no right to any overfunding of the plan and the plan no longer had an ongoing risk of default, the Court decided it no longer had authority to hear the case.

What This Means For Defined Benefit Plans

Ultimately, if this decision were applied nationally, it would mean that any defined benefit plan would be generally immune from ERISA litigation so long as it was overfunded. It would also usually allow underfunded plans to escape litigation by becoming overfunded during litigation, so long as they could show that the change in condition was caused by reasons other than the lawsuit (such as concerns about insurance premiums).

While similar reasoning would not apply to defined contribution litigation, it would represent significant protection for employers offering more traditional retirement plans and warrants consideration by companies moving forward.