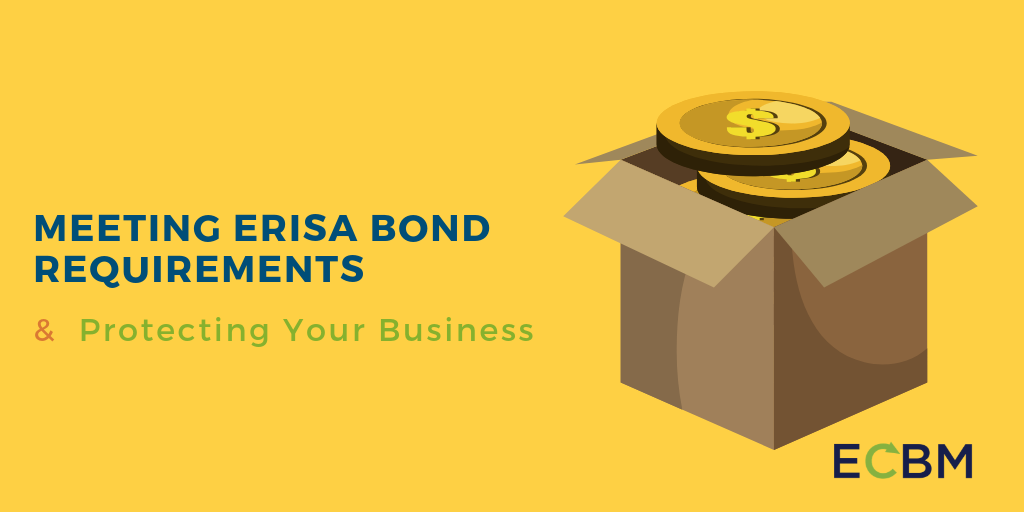 Retirement plans in the United States are governed by The Employee Retirement Income Security Act (ERISA). That act, overseen by the Department of Labor, imposes a number of requirements on employers who offer retirement plans to their employees. One key requirement is the maintenance of a fidelity bond for all qualifying programs.

What Is A Fidelity Bond?

A fidelity bond is a type of insurance policy aimed at protecting an asset from theft or embezzlement. There are three parties to any bond – the obligee, the obligor, and the bonded parties. The surety (often an insurance company) agrees to pay the obligee (the beneficiary) for losses caused by the principal. Bonds differ from typical insurance policies in that they are three-party contracts as opposed to two-party contracts because most bonds allow the surety to seek reimbursement from the principal for losses sustained.

Lawful Handling Of The Bonds

Concerning ERISA fidelity bonds, the bonds cover potential wrongful conversion of plan funds by those responsible for handling and overseeing those funds. The retirement plan itself is the named insured on the bond – the obligee so that it can recover any losses suffered through fraud or dishonesty directly from the bond. Under the law, all persons who handle plan funds must be bonded. These people will often include the plan administrator and several others, but it will not always include everyone with a fiduciary duty concerning the plan. 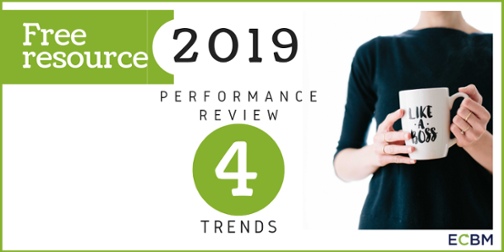 ERISA regulations require that each bonded person be bonded to a value of 10% of the total plan assets, with a minimum bond amount of one thousand dollars ($1,000) up to a maximum of half a million dollars ($500,000). The amount applies on a per plan basis; if a bonded individual handles funds for more than one plan, the total value of bonds for that person may exceed $500,000. Plans can choose to obtain more than the $500,000 in limits at their discretion. The Department of Labor also requires ERISA bonds have no deductible. It is worth noting that as of now, no penalty attaches for the violation of the ERISA bond requirement. However, if plan funds are stolen by a handler of funds and no bond exists, the fiduciaries of the plan will become personally liable for making the plan whole. That means the owners, directors, and/or officers of the company will have to pay the stolen money back into the plan out of their own pockets.

Protecting Your Insurance Plans With Insurance

ERISA bonds are available at relatively low cost and are often included in standard commercial crime insurance policies. Companies should discuss their need for a bond with their broker and find an option that works best for them.