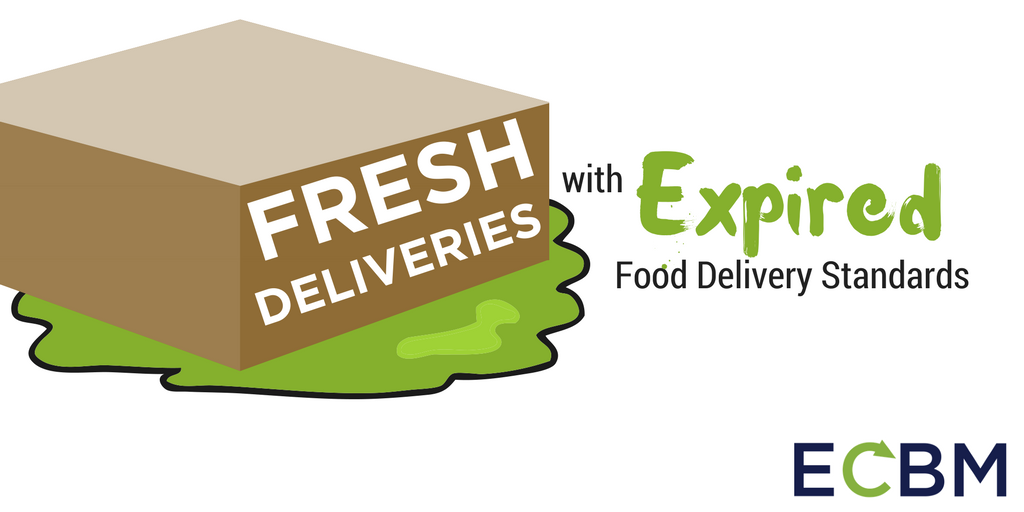 It is a long spoken truism that industry moves faster than government attempts to regulate it.  Congress passed the Food Safety Modernization Act in December 2010 and the President signed it into law in January 2011.  Yet it took the FDA more than six years to implement seven new regulations aimed at executing the Food Safety Modernization Act, and many of those regulations have not come into full force yet.  At the same time, a major new issue with food safety in this country has arisen. 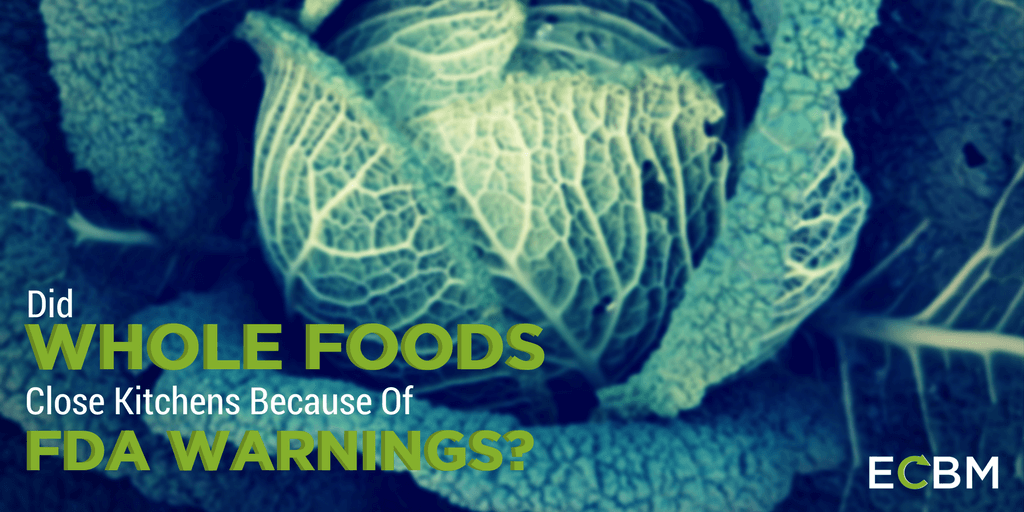