Manufacturers Face Different Risks From A Cyber Breach... Why Protect Your Business Like Others?

Ransomware continues to be a popular tool among hackers and cyber criminals. By locking users out of their own systems, these cyber criminals can extort significant payments from companies who risk losing way more money due to the interruption to their business. Traditionally, the number one target of ransomware attacks has been the healthcare industry due to the incredibly time-sensitive nature of their business. Recently however, hackers have focused their attacks on industrial businesses which is bad news for product manufacturers and physical plants. 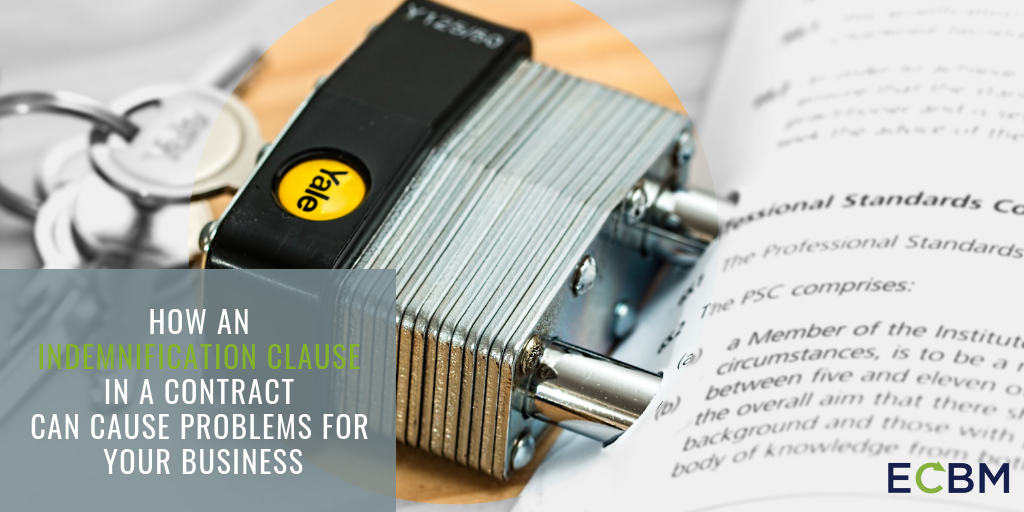 Risk transfers are a vital aspect of any comprehensive risk management plan.  Theoretically, those in the best position to avoid a risk should always bear responsibility for the risk.  The real world does not work that way, unfortunately.  Oftentimes, larger companies and larger contractors use risk transfers to try and push liability “downhill” – onto the backs of smaller companies with less negotiating leverage. 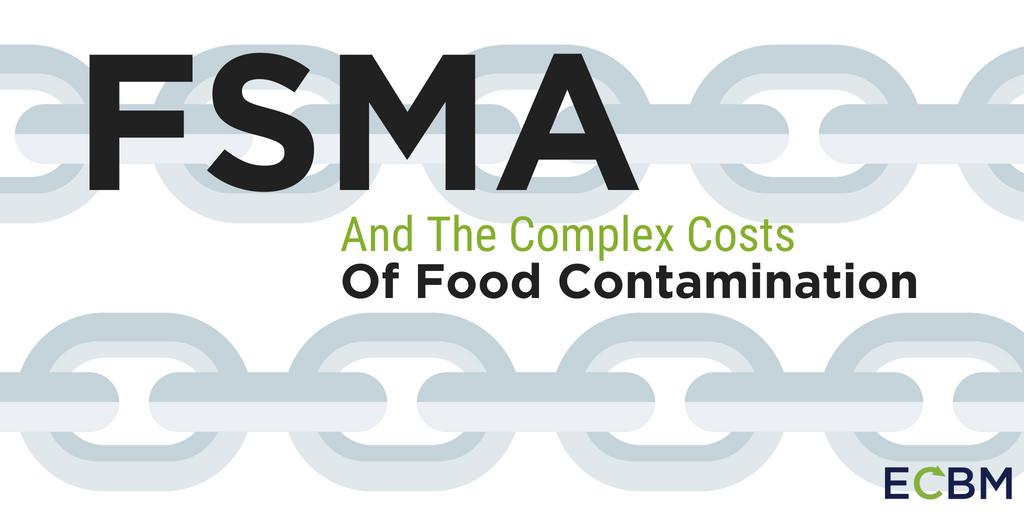 Will Your Insurance Policy Cover Risks From Indemnification Clauses?

How OSHA's Rule Update Will REquire A Policy Manual Update In May 2016, the Occupational Safety and Health Administration (OSHA) published a new regulation that significantly changed the reporting of workplace injuries by requiring certain employers to report workplace injuries electronically and making those reports public.