How To Prepare For The 2019 Hurricane Season 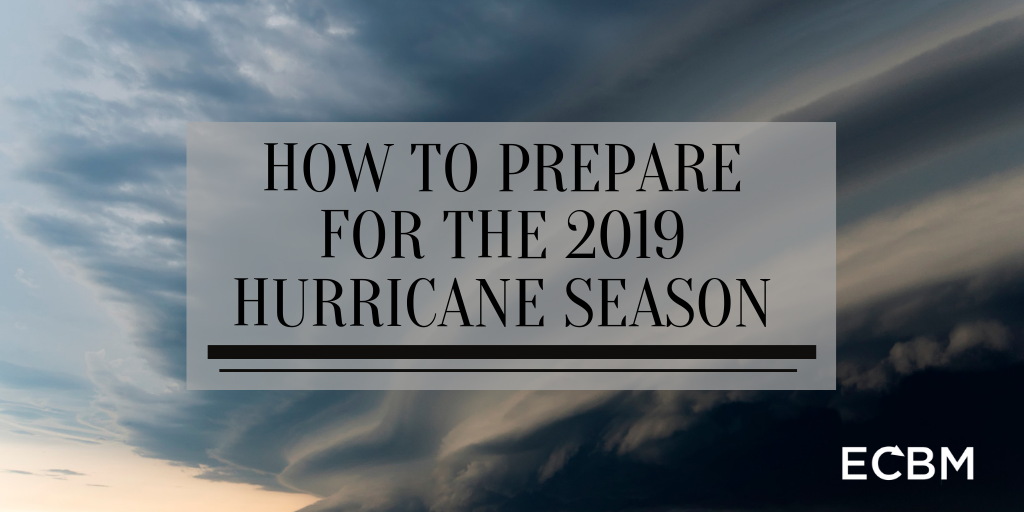 The Atlantic hurricane season lasts from June to November, with the peak season from mid-August to late October. The Eastern Pacific hurricane season begins May 15th and ends November 30th. When hurricanes take form, they cause heavy rains that can lead to extensive flood damage in coastal and inland areas. They are capable of producing winds in excess of 155 miles per hour as they barrel through the coastal areas and cause catastrophic damage.  The best way to minimize damage from a hurricane is to be prepared before one strikes, are you prepared?

2018 Hurricane Season; This means wind and flooding- are you protected? 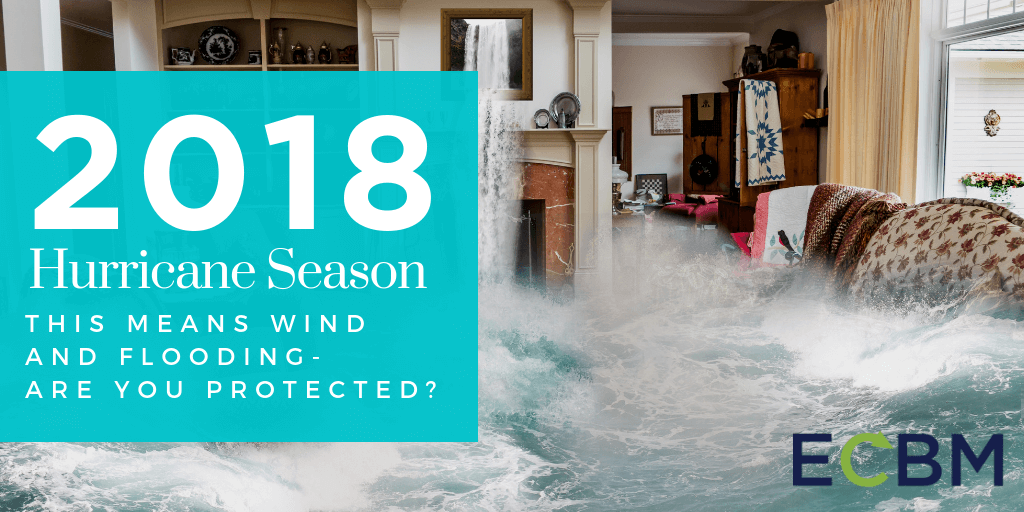 Hurricane Sandy is still fresh in the memory of many business owners and homeowners in the Eastern part of the United States. While most hurricanes are best known for their high wind velocity, a storm like Hurricane Sandy was known for the damage that was created by the accumulation of surface water, overflow of inland or tidal waters, and overall flooding conditions. 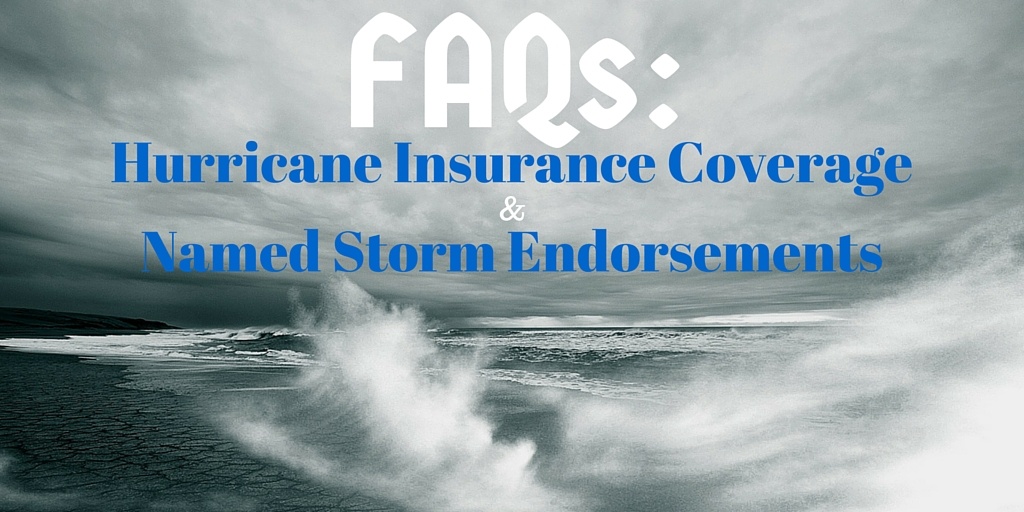 The Atlantic hurricane season has already been underway for a couple of months now, running officially from June 1 to November 30, 2015.  The 2015 hurricane season is expected to be relatively tame, with various agencies projecting a below average season with 3 to 5 hurricanes, only 1 or 2 of which will qualify as major hurricanes.

Building Ordinance coverage is a vital but often overlooked area for property owners. The events that trigger this type of coverage can be obscure, but its absence can be catastrophic. Effective 6/1/2014, the Biggert-Waters Flood Insurance Reform Act of 2012, will phase out Pre-FIRM subsidized rates for buildings constructed before their communities’ initial Flood Insurance Rate Map became effective. The impact of this change is a 25% rate increase on buildings defined as secondary homes.