Proposition 22 is a direct response to a new bill enacted by the California Legislature in 2019. That law, known as AB5, significantly strengthened the test to determine whether a worker qualified or as a independent contractor or should instead be classified as an employee. AB5 impacted a wide variety of industries, from Uber and Lyft drivers to many freelancing creative professionals. Under the terms of AB5, to classify a worker as an independent contractor, a company had to show that the worker operated free from control, performed services that were not part of the company’s regular business, and customarily engaged in that service as an independently established trade, occupation, or business. Impacts On The Gig Economy

The law would have resulted in almost all Lyft and Uber drivers being classified as employees, costing those companies large amounts of money in payroll taxes and benefits that were currently being born by the drivers. The companies responded with Proposition 22, which sought to specifically declare that app-based drivers were independent contractors and not employees.

A Ripple Effect Of Engaged Time

Proposition 22 does include some concessions to those who worry about the rights of the drivers for these companies. The law requires companies to provide app-based drivers with a healthcare subsidy. The subsidy is calculated based on the driver’s engaged time, which the proposition defines as the time between accepting a fare and the completion of the fare, so waiting time will not be part of the health care subsidy calculations. The law also includes provisions regarding minimum compensation and driver tip processing meant to provide drivers with rights they did not previously have. 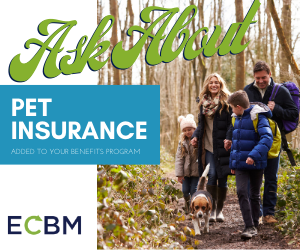