Your Employee Is Your Biggest Risk For Being Hacked

Lots of people these days are talking about cybersecurity.  To many people, this conjures images of hackers delving deep into computer code to unearth and exploit systematic weaknesses.  The reality is that many of the most successful cyber scams rely not on the weaknesses within a computer system but on the weaknesses of human beings.

Known as social engineering attacks, these scams use a number of methods to trick company employees into granting the hacker access to a network, giving up proprietary information, or even occasionally taking action against a company’s interest.  In 2015, these attacks became the most popular way hackers chose to try and exploit company systems.

Generally, these attacks breakdown into a few different categories:

Not A Software Problem

Companies who want to stay ahead of the game on cybersecurity need to do more than secure their IT systems from mechanical exploits.  They also need to protect against weaknesses that arise from the human element in those systems.

There are a number of steps companies can take to mitigate these attacks: 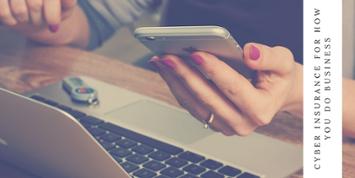