The opioid epidemic, besides its unfathomable human costs, has had large economic costs for businesses and governments who must manage workers compensation costs. Opioid prescriptions in the wake of workplace injuries have been linked to higher workers compensation payouts and longer layoffs before injured employees return to work. Facing the bill for these costs, government, citizens, and private entities have filed a veritable avalanche of lawsuits against pharmaceutical companies for their manufacture and marketing of opioid based painkillers.

Motions to Dismiss Have Varied Results For Big Pharma

Lawsuits filed by various municipal entities exist in almost all fifty states, with lawsuits in Massachusetts, Pennsylvania, New York, and Arizona among them. These lawsuits will take years to resolve, but the first batch of them have recently encountered rulings on Motions to Dismiss with varying results. A court in Connecticut recently dismissed a lawsuit in which thirty seven municipal governments were the plaintiffs. The Court in that case relied on the lack of direct causality between the action of the pharmaceutical companies and the harm suffered by the cities. An action filed by the Connecticut Attorney General remains pending. 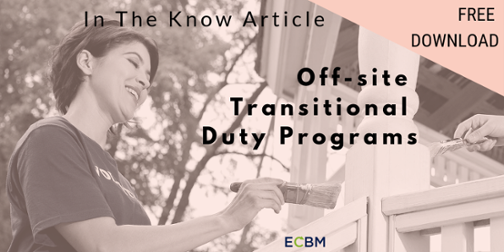 Cases Are Moving Forward In Some States

Conversely, a court in Ohio denied a Motion to Dismiss filed by the pharmaceutical companies in case that listed Summit County and the City of Akron as the plaintiffs. Similarly, a New York court also denied a Motion to Dismiss in a case in which several New York counties were the plaintiffs. The courts in these cases found the allegations of fraud, racketeering, deceptive marketing, and creating a public nuisance sufficient to warrant the cases moving forward towards hearing. 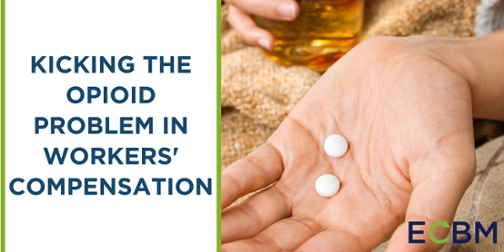 Most importantly, a federal multidistrict litigation case in Ohio that consolidated over fifteen hundred (1,500) lawsuits around the country continues. The Court there found sufficient grounds to avoid dismissal on the statute of limitations due to fraudulent concealment allegations as well as the continuing violations doctrine. The Court went on to outline a number of theories of causation and harm that could sustain a guilty verdict if proved at trial. The Court also denied a request by the defendants to prevent the plaintiffs’ attorneys from speaking about the case and the evidence obtained.

The Link Between Workplace Injuries And Opioid Crisis 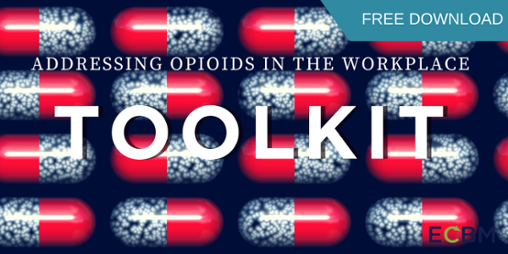 It Is Also Time For Workers' Comp Programs To Change

Companies, insurance companies, and doctors need to work together to manage opioid prescription guidelines in the wake of workers compensation claims. CDC guidelines recommend against prescribing opioid painkillers for a period of longer than seven days and that doctors should focus more on alternative approaches to pain management when dealing with chronic pain problems. This approach works to benefit of everyone involved, as the patient avoids the risk of drug addiction, the company sees their employee return to work faster, and insurance companies can reduce the costs of claims. Workers compensation payors have already seen double digit percentage spending reductions on opioids in the last year.