A significant new regulation regarding the trucking industry has just had its effective date delayed by two years.  The Entry-Level Driver Training (ELDT) rule was originally scheduled to go into effect on February 7, 2020.  Instead, the Federal Motor Carrier Safety Administration has pushed back the rule’s implementation to February 7, 2022.

Many Businesses Still Not Ready For New Requirements

The Entry-Level Driver Training rule was originally published in 2017.  The rule was slated to go into effect three years after its publication.  This window of time was designed to allow trucking companies, state governments, and truck driver trainers the time necessary to implement new systems and procedures to comply with the rule.  However, numerous concerned members of those groups had indicated publicly that many people were not ready to come into compliance with the rule even given the original three year window. The new rule provided a number of key updates to truck driver training.  It proscribes a specific curriculum for trainee truck drivers.  This includes both classroom education and behind-the-wheel training.  Subjects must include basic operation of a commercial vehicle and its control systems and instruments, government inspections, hours of service requirements, and other similar topics.  Drivers are also required to be educated on whistleblower protections and procedures.

The rule requires significant electronic record keeping.  One aspect of the rule establishes a Training Provider Registry.  This registry will effectively be a list of all trainers approved by the Federal Motor Carrier Safety Administration to conduct trainings of new truck drivers.  However, as of this date, the FMCSA is still working on completing the Training Provider Registry and it was not ready to go into operation on February 7. 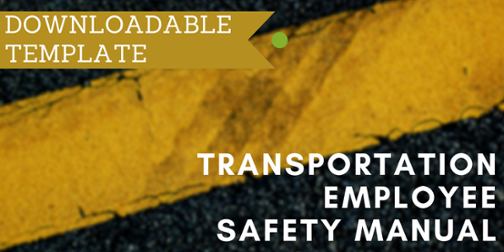 The rule is also supposed to require that trainers upload a driver’s certification into the agency database and that states confirm a commercial driver’s license applicant has complied with the new training standards.  These parts of the rule were already delayed from going into effect in a separate decision made by the FMCSA six months ago. 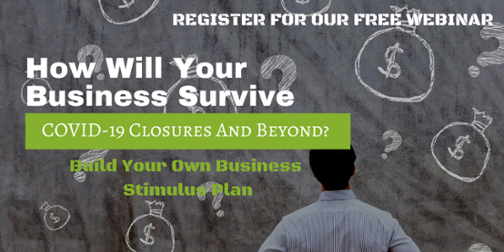 Rule Delays Expected To Cause Frustration For Business Owners

The rule delay is sure to cause frustration in some quarters.  Congress had originally set a deadline of 2012 for the implementation of a new truck driving training rule.  The most recent delay guarantees that the FMCSA will miss Congress’ deadline by a full decade.  Still, the rule is expected to go into effect eventually, so trucking companies and trainers should use this time to review the new standards set by the rule and ensure their programs are compliant.  This way they’ll be ahead of the curve when February 7, 2022 finally rolls around. 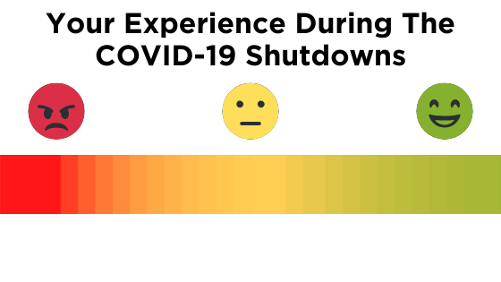