Insurance May Not Cover Punitive Damages

This duty has raised interesting questions when it comes to the issue of punitive damages. Insurance policies as a general rule only cover losses resulting either from negligence or events outside the control of the insured. Insurance does not cover losses resulting from the intentional conduct of the insured, as doing so would create moral hazards by disincentivizing insureds from taking actions to reduce the risk of damages arising from those actions.

The Purpose Of Punitive Damages

Punitive damages, on the other hand, are only awarded where the actions of a responsible party are intentional, malicious, or extremely reckless. The purpose of punitive damages is to punish the tortfeasor and reform their behavior, not to compensate the victim for a suffered loss. As a result of these concerns, most states forbid insurance from covering any portion of a judgment designated as punitive damages as a matter of public policy. 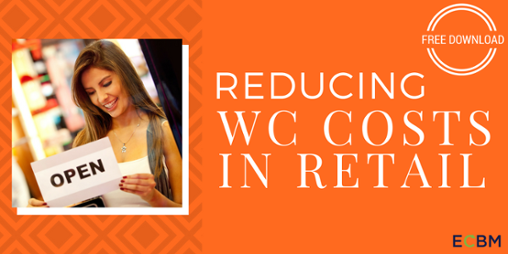 Responsibility Can Vary From State To State

Insurance Companies In PA Do Not Need To Consider Punitive Damages

Litigation Varies From State To State

As these matters, and their impact on liability, settlement negotiations, and litigation can vary wildly from state to state. Dan Slezak, Vice President at ECBM advises that "Policyholders should make some effort to understand the law in their respective states." Also that  "It may be enough to save them from a damaging verdict in excess of their ability to pay and keep their business viable."