Supreme Court Rules On 401ks: What You Need To Do About It 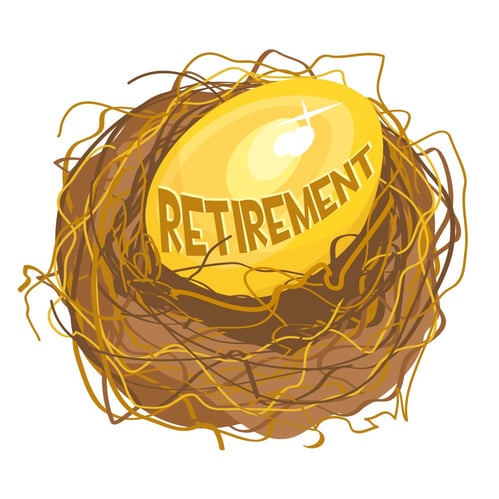 For the second time in a year, the United States Supreme Court issued a 9-0 unanimous opinion regarding the duty of employer investment plans. Last year, the Court rejected the so-called presumption of prudence as it relates to Employee Stock Ownership Plans (ESOPs). This month, the Court employed a continuing duty of prudence standard in refusing to dismiss a suit related to a 401(k) plan under a six-year statute of limitations.

An Attempt At Stop-Loss

These opinions have made it easier for employees to sue employers and retirement plan administrators for mismanagement of retirement funds. ERISA, the federal Employee Retirement Income Security Act, sets standards that govern the management of private retirement plans such as 401(k)s, defined benefit plans (more commonly called pensions), employee stock ownership plans, and profit sharing plans. Generally speaking, the appellate courts across the US have generally adopted standards that make it more difficult for employees to sue under allegations of mismanagement for these plans.

Thus, it is notable that the Supreme Court has taken such a distinctively different stance as it relates to these plans. The Court has seemed to indicate that it does not even find these cases overly complicated. It’s odd to see the Court take such definitive, unanimous stances when its opinion is contradictory to that of the appellate courts.

The most recent case, Tibble v. Edison Industrial, involved an alleged breach of fiduciary duty in the management of a 401(k) account. Specifically, the plaintiffs alleged that keeping the retirement funds in high-fee mutual funds qualified as ongoing financial mismanagement. The 9th Circuit dismissed the case under the statute of limitations since the original purchase of the mutual funds occurred more than six years prior to the filing of the suit. The Supreme Court sided with the plaintiffs, holding that the decision to hold onto the mutual funds rather than move to low-fee funds constituted additional potential acts of mismanagement.

Simply put, Tibble stands for the holding that administrators have a duty to act prudently not just in the original purchase of investment securities, but also an ongoing duty to oversee those securities and change strategies when the original investments become a disadvantage.

Lawsuits over excessive fees charged in the administration of 401(k) plans have become increasingly common over the last few years. These suits, often filed as class actions, can be very expensive to fight and even more costly to lose.

What You Should Do For Your Business: