The National Labor Relations Board revised its definition of a joint employer in 2015, leading to a host of concerns from various businesses fearing expanding liability. The decision, commonly known as Browning-Ferris, survived multiple appeals and concerted lobbying of Congress. In the wake of the 2016 election, the revised joint employer rule seemed doomed, as the new administration seemed certain to revert to the old rule, considered friendlier to business owners.

Sure enough, in December of 2017, along with a host of other changes, the National Labor Relations Board overturned Browning-Ferris. It seemed like the end of the controversy for at least another four years. Instead, though, a new Inspector General investigation has raised serious ethical questions in the decision to overturn Browning-Ferris- and the conduct of the NLRB more generally.

The investigation focuses on the conduct of William Emanuel, a recent Trump appointee to the Board. Mr. Emanuel became the deciding vote to overturn the Browning-Ferris decision. Apart from the political backdrop of his appointment, Mr. Emanuel’s decision to overturn Browning-Ferris should surprise no one; his law firm had represented a co-defendant in the original case and lost. That case, due to the extended and complicated nature of NLRB appeals, continues and was recently returned to the NLRB.

Unfortunately for those hoping for some consistency in this area, the NLRB has strict conflict of interest rules. These rules forbid a board member from taking part in any decision that involves a former client or employer. Mr. Emanuel appears to have violated these rules, which may result in the decision to overturn Browning-Ferris itself getting overturned. The ethics investigation introduces even more uncertainty in an area desperate for stability.

More concerning perhaps though is that such a violation was even allowed to occur in the first place. Most deliberative bodies have procedures in place to remove a conflicted member well before an announced decision. Emanuel sidestepped these issues by joining in decisions that did not involve parties with whom he had conflicts. However, this appears to have led the NLRB to issue fundamental rule changes in cases where the rules were not at issue and not briefed by the parties, raising its own set of procedural and ethical issues. 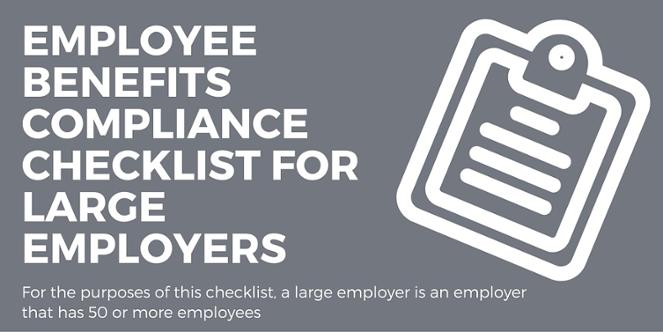 These issues promise to be litigated and fought over in the political sphere for a long time. In the circumstances like this, companies must stay up to date on changing developments in the employment landscape and work hard to ensure that their policies and procedure comport with federal law and serve to keep their risk exposure within acceptable limits. That way, the company can be well positioned to succeed regardless of the next development in a story with so many twists.