Can Your Insurance Company Settle A Claim Without Your Consent? 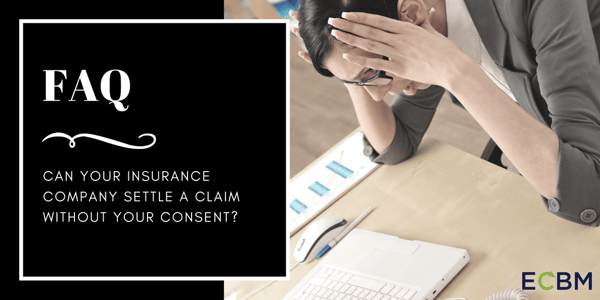 The conflicting interests that may exist between an insured and their insurance company when it comes to the defense of a lawsuit have led courts to create rules to ensure everyone’s legal rights are respected.  These rules implicate issues like the insured’s right to hire their own attorney or the insurer’s ability to reserve their rights to avoid paying a judgment.  The conflicting interests can become particularly thorny when one party wishes to settle a case while the other objects to the settlement.

When A Policyholder Does Not Want To Settle A Case

The opposite scenario does happen occasionally, however.  Sometimes, an insurance company wishes to settle a case that a business or individual does not wish to settle.  These cases often involve litigation extremely harmful to a professional’s or business’s reputation.  Alternatively, a business may feel that settling a case will only lead to an increase in groundless lawsuits from plaintiffs seeking an easy settlement.  Unfortunately for policyholders in these situations, insurance companies have broad discretion to settle claims over their objections. 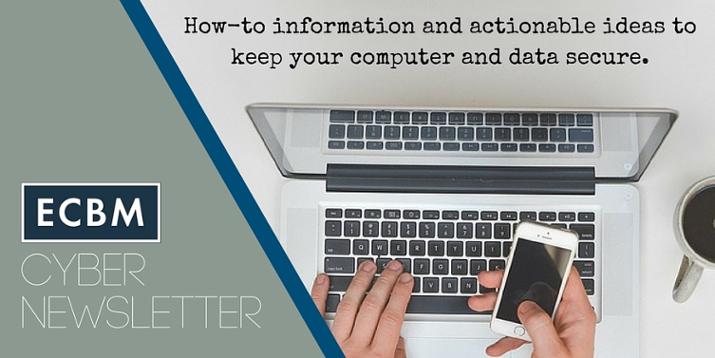 Your Insurance Company Still Has  Duty Towards Their Client

Multi-party litigation can present unique challenges within this context.  In a case where multiple claimants sue a single defendant, a carrier’s choice to settle with one or two claimants for the entire amount of the policy limits may leave the insured with no remaining coverage to combat the claims from parties who have not yet settled.  Most states have found that this type of action is within an insurance company’s discretion, provided again that it acts in general good faith without a specific intent to damage the policyholder’s position.  California is a notable exception in that provides more stringent standards for determining where the partial settlement of a multi-party action complies with an insurance company’s good faith requirements.

Businesses And Professionals Are Most At Risk

Dan Slezak, Vice President at ECBM says, "Ultimately, though, the business concerned about its goodwill with customers or the professional worried about the consequences of a settled malpractice claim has little recourse if an insurance company settles a lawsuit without their consent.  Policyholders facing these situations need to take proactive approaches to the claim handling process to avoid outcomes adverse to their interests."