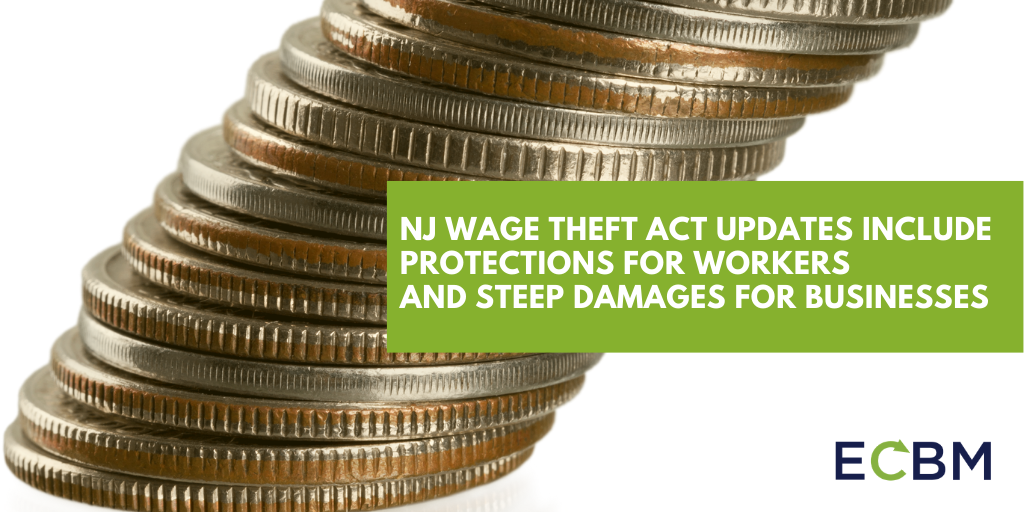 The New Jersey Wage Theft Act reaches far beyond its straightforward name.  The act encompasses a variety of prohibited actions, sets forth significant penalties, and changes a number of legal standards.  The law is expected to significantly increase the amount of wage and hour lawsuits brought in New Jersey.

Most importantly, the law now provides for treble damages when employers fail to pay employee wages when due.  This means that if a company fails to pay an employee $1,000, it will owe that employee $3,000 in court.  Employers can avoid treble damages if they can prove they acted in good faith and rectified their violation within thirty days of receiving notice of it.  Still, treble damages has the potential to greatly increase the damages awarded, particularly in class action wage and hour lawsuits.

On top of treble damages, employers will face fines up to $1,000 per offense and up to ninety days in jail.  Every week in which a violation occurs is considered a separate offense, so a lawsuit alleging weekly violations across a three year or five year period could result in massive fines.  It remains to be seen how likely courts are to impose jail sentences on employers guilty of violations under the statute. 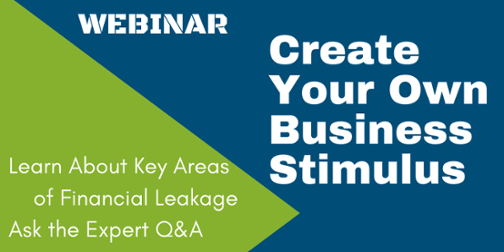 Retaliation Protections In Place For Workers

The law also has strong anti-retribution provisions.  Under the new Wage Theft Act, any adverse action against an employee that occurs within ninety days of a wage complaint is presumed to be an act of retaliation.   Unlawful retaliation will also result in fines for the employer and awards of treble damages to the employee.  Retaliatory discharges will also entitle the employee to be reinstated in their job.

Other changes brought about by the law include: Consideration For Temps and Contractors

As part of an increasing trend in this direction nationally, the law also provides for joint and several liability for contracted employees.  This means that an employer using a labor contracting or staffing company will now be responsible for the wage and hour violations of the contracting company.

Under the new law, New Jersey employers will have to be vigilant to ensure their strict compliance with all wage and hour laws.  Employers should begin reviewing their policies and procedures immediately to ensure full compliance with all laws as well as appropriate record keeping and documentation.